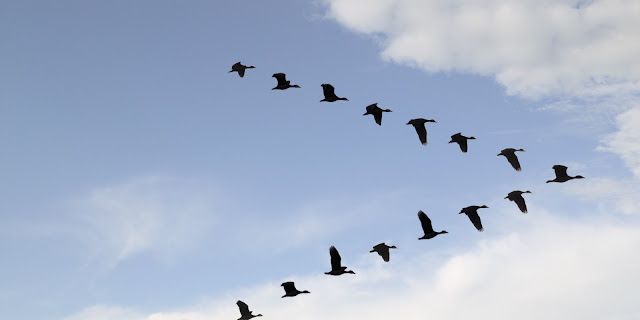 A recent  report  released by  Down Payment Resource  shows that 65% of first-time homebuyers purchased their homes with a down payment of 6% or less in the month of January. The trend continued through all buyers with a mortgage, as 62% made a down payment of less than 20%, which is consistent with findings from December. An  article  by  DS News  points to the new wave of millennial homebuyers: “It seems that the long-awaited influx of millennial home buyers is beginning. Ellie Mae reported that mortgages to millennial borrowers for new home purchases continued their ascent in January, accounting for 84 percent of closed loans.” Among millennials who purchased homes in January, FHA loans remained popular, making up 35% of all loans closed.  Ellie Mae’s Executive Vice President of Corporate Strategy  Joe Tyrrell gave some insight into why: “It is not surprising to see Millennial borrowers leverage FHA loans because they typically offer lower down payments and lo
Post a Comment
Read more

Careful…Don’t Get Caught in the Rental Trap! 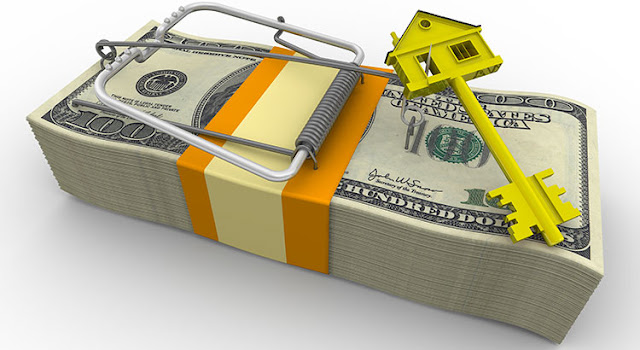 There are many benefits to homeownership. One of the top benefits is being able to protect yourself from rising rents by locking in your housing cost for the life of your mortgage. Don’t Become Trapped   Jonathan Smoke,  Chief Economist  at  realtor.com ,  reported  on what he calls a  “Rental Affordability Crisis.”  He warns that, “Low rental vacancies and a lack of new rental construction are pushing up rents, and we expect that they’ll outpace home price appreciation in the year ahead.” In the  Joint Center for Housing Studies  at  Harvard University's  2016 State of the Nation’s Housing Report ,  they revealed that  “ The number of cost-burdened households rose   to 21.3 million . Even more troubling, the number with severe burdens (paying more than  50% of income  for housing) jumped  to a record 11.4 million. ”  These households struggle to save for a rainy day and pay other bills, such as food and healthcare. It’s Cheaper to Buy Than Rent   In Smoke’s artic
Post a Comment
Read more